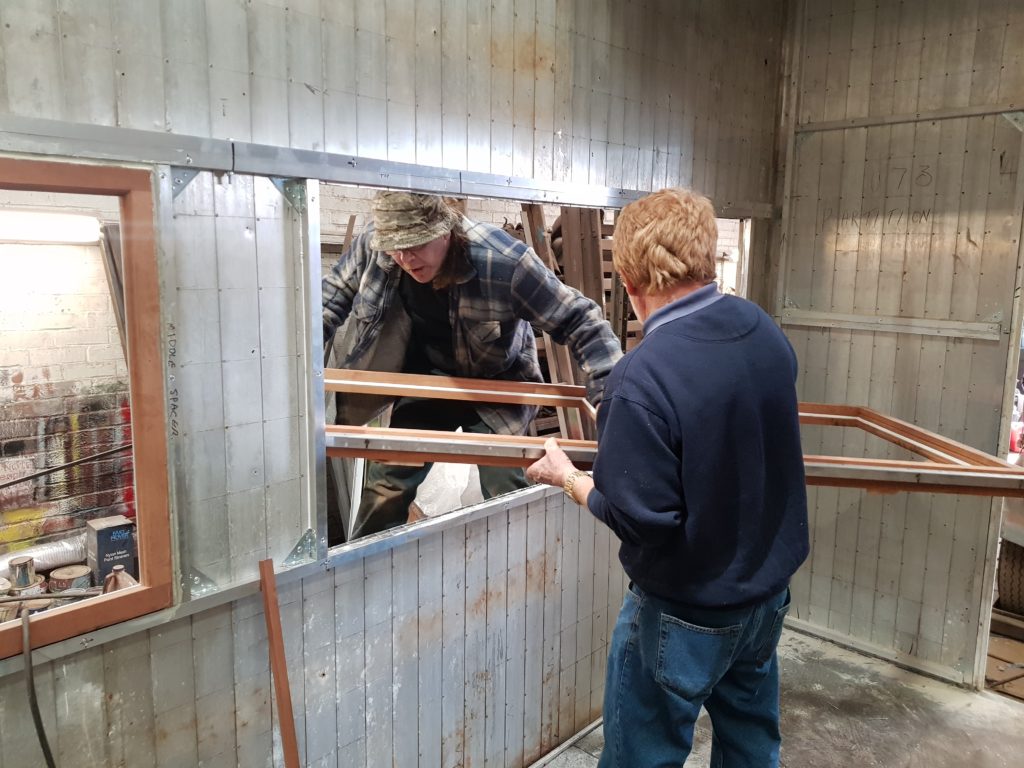 We’re making steady progress with the trailer with significant updates since the last blog post.

Two of the three window frames have now been fitted. 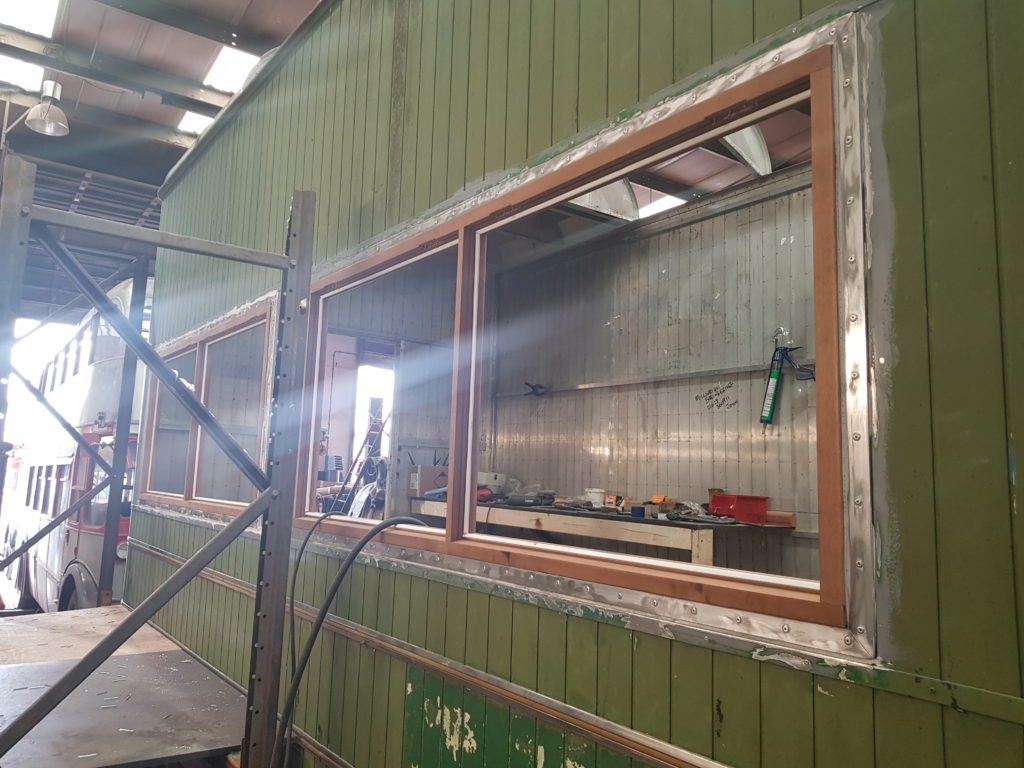 Additionally, we have added the metalwork to support the Awning which will sit above the windows. 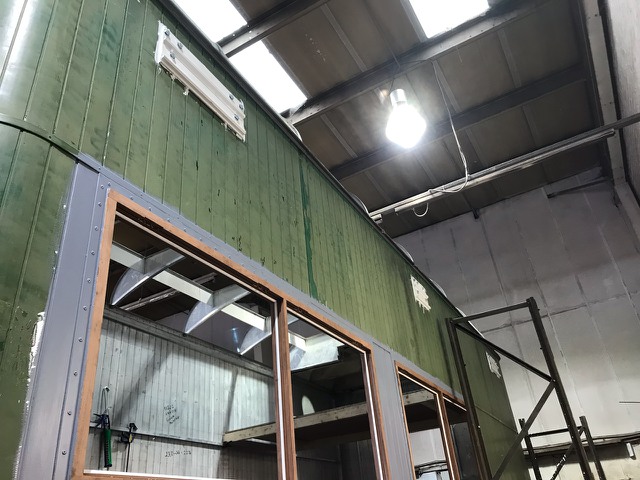 Support plates for the Awning

On the inside, large steel plates have also been added… 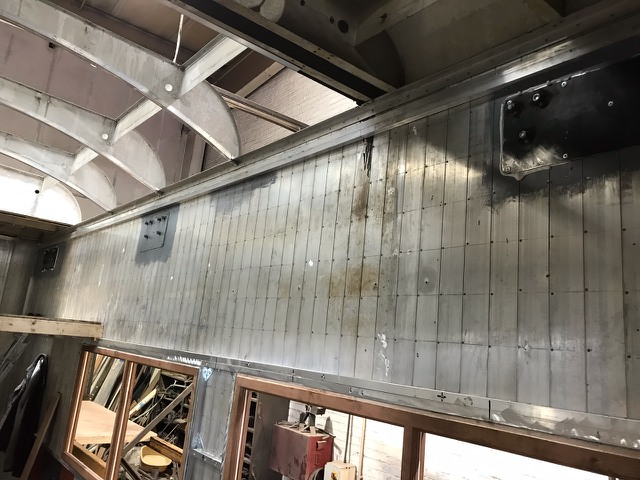 On the outside we have made progress with the aluminium moulding around the top of the skirting. A prototype has been made to fit and a series of 2m lengths are now being produced to go all the way round the trailer. 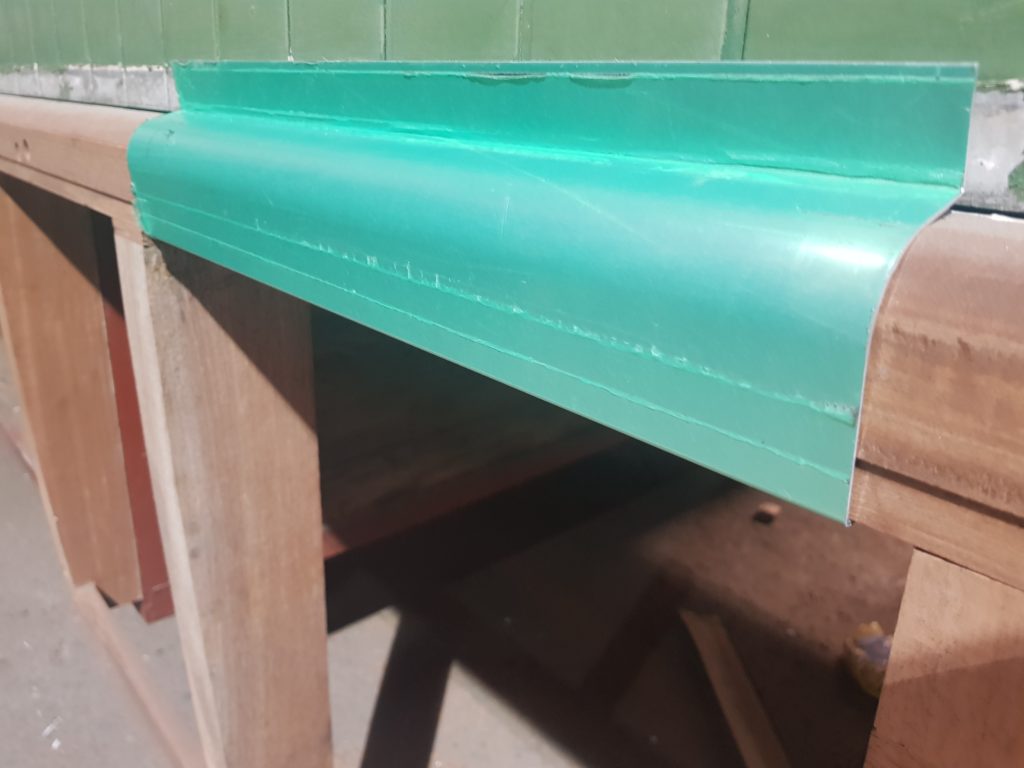 Aluminium moulding on the skirting

There are a number of other developments. More on them later!!!