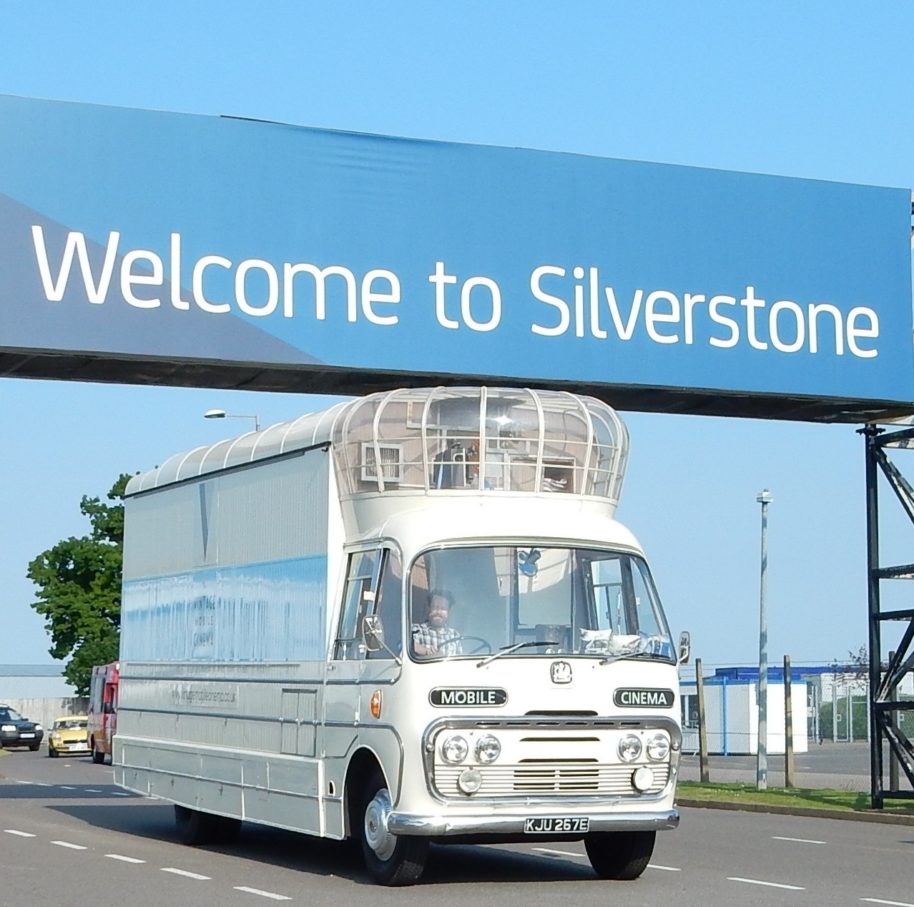 It’s been the first full summer season with “Audrey” under new ownership and what a wonderful time we have had. Can we start with a massive thank you to everyone who booked us for all your lovely events but also thank you to the 1000’s of people who came on board for shows. We have literally travelled the length and breadth of Britain this Summer and shown dozens of films using our licence with the Pathé Archive.

MG LIVE
So , where’s the best place we could start? Our first outing in June was to the top draw MG Live event at the stunning surroundings of Silverstone. An amazing two days showing some outstanding Pathé Films of MG Cars winning classic races. 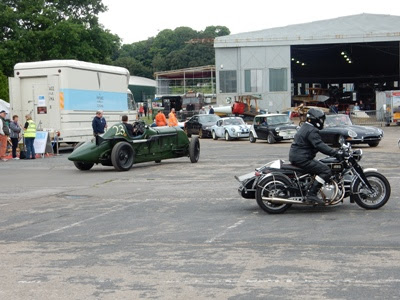 You would argue that this would be a tough venue to top, however, just two weeks later we visited the equally historic motoring event and venue…

THE DOUBLE 12 at BROOKLANDS!
This immaculate place simply ooozes motoring history and particularly the Double 12.
We were lucky enough to be able to show film archive of the Double 12 races in the 1920’s and 1930’s including the great Freddie March, Duke of Richmond, and co-driver Chris Staniland winning in 1931. 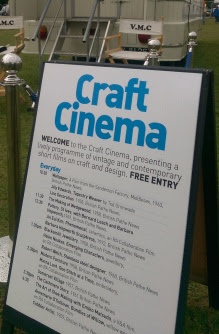 Sandwiched between those two historic motoring events was the most amazing….

CONTEMPORARY CRAFT FESTIVAL
in Bovey Tracey, Devon.
This year’s travels have been littered with extraordinary modern events, organised by the most remarkable people.

The Contemporary Craft Festival is one such example. Essentially a one-person operation organising a 4-day event that celebrates everything truly great in our creative crafts around the UK.

Spending 4 days surrounded by the most talented artists was an absolute pleasure. And I’m pleased to say we will be returning to this great event in 2017. Do come along and say hello!

.
We finished June with a visit to my home town where we attended the… 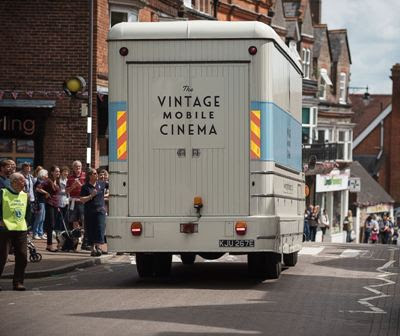 TRING CARNIVAL
and we led the procession through the town (pictured left). The traction engine behind us was struggling to keep up even though we were in  ‘Crawler’ gear.
We showed local films from the Pathé archive including Stirling Moss at home (in Tring) with his wife and father.

.
In July we started the month with a visit to the… 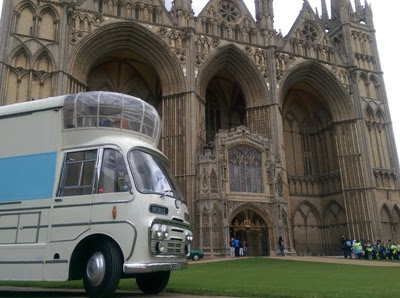 PETERBOROUGH HERITAGE FESTIVAL
This wonderful event was celebrating the history of the great city and is organised by the staff at the Cathedral. Pictured right showing us just arriving.
We had some remarkable archive footage showing Peterborough throughout the 20th Century.

Other events in July included the one day HOUSE Festival in Richmond organised by
Soho House (unfortunately no pictures taken) and also our annual return to the brilliant TOLPUDDLE FESTIVAL and the wonderful RADICAL FILM FESTIVAL organised by Chris Jury and Reuben Irving.

Once we got back to our home at Bicester Heritage I snapped this lovely picture of Audrey next to a few classic vehicles.

The final event in July was on our way up to Edinburgh, we stopped off near Clitheroe for the… 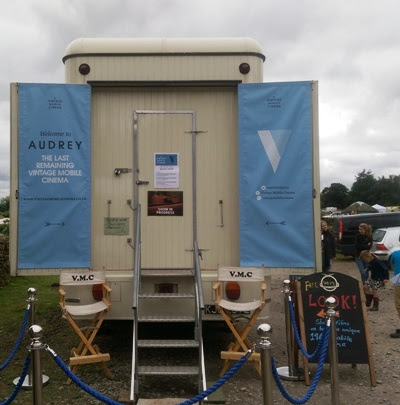 CLOUDSPOTTING FESTIVAL
This was the most charming weekend music event with just two stages and organised by a couple of very hard working individuals.

Note the rather lovely new banners that have now been added to Audrey’s back doors!
From Clitheroe we then made the final drive up the M6 (including Shap Hill!) and made it to Edinburgh